Welcome to my blog interview with novelist, Roy Sakelson, author of The Heroes of Valmar trilogy (Gwendolyn and the Seeds of Destiny, Aethelred and the Wand of Woe, and Monsters of the North). 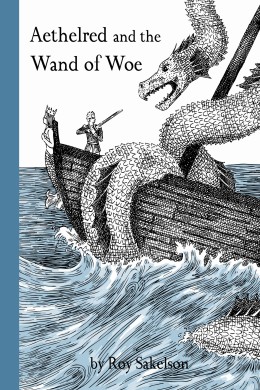 Hello, Roy, I am pleased to have a chance to interview you. I have read your first two books and loved them! I have to say that I am a huge fan. This says a lot since I generally don’t read middle-grade books. The world you created brings me back to the epics I read when I was a kid, like The Chronicles of Narnia. Okay, enough gushing, let’s get down to the interview.

What inspired you to write your first book?

I’ve always loved to read to my kids. After sampling many different stories and fairy tales, I would sometimes make up tales of my own to share with them. When my daughter was six years old, she asked me to write her a story. So, I began writing what I thought would be a short story, but it kept growing . . . and growing. It took me much longer than I anticipated, but when she turned eight, I gave her Gwendolyn and the Seeds of Destiny. More than two years later, I wrote a sequel for my son when he turned eight (it was either that, or pay for counseling later on when he realized he never got a book dedicated to him). They liked them so much, that I wrote a third (Monsters of the North) to create a trilogy. But I must admit, if I hadn’t promised my daughter that initial book, I probably wouldn’t have finished. Writing is hard work.

I am certainly glad you did! What genre do you consider your books?

Fiction, Children’s Fantasy … but as C.S. Lewis once said, “A children’s story that can only be enjoyed by children is not a good children’s story in the slightest.” I try to write with both children and adults in mind. END_OF_DOCUMENT_TOKEN_TO_BE_REPLACED 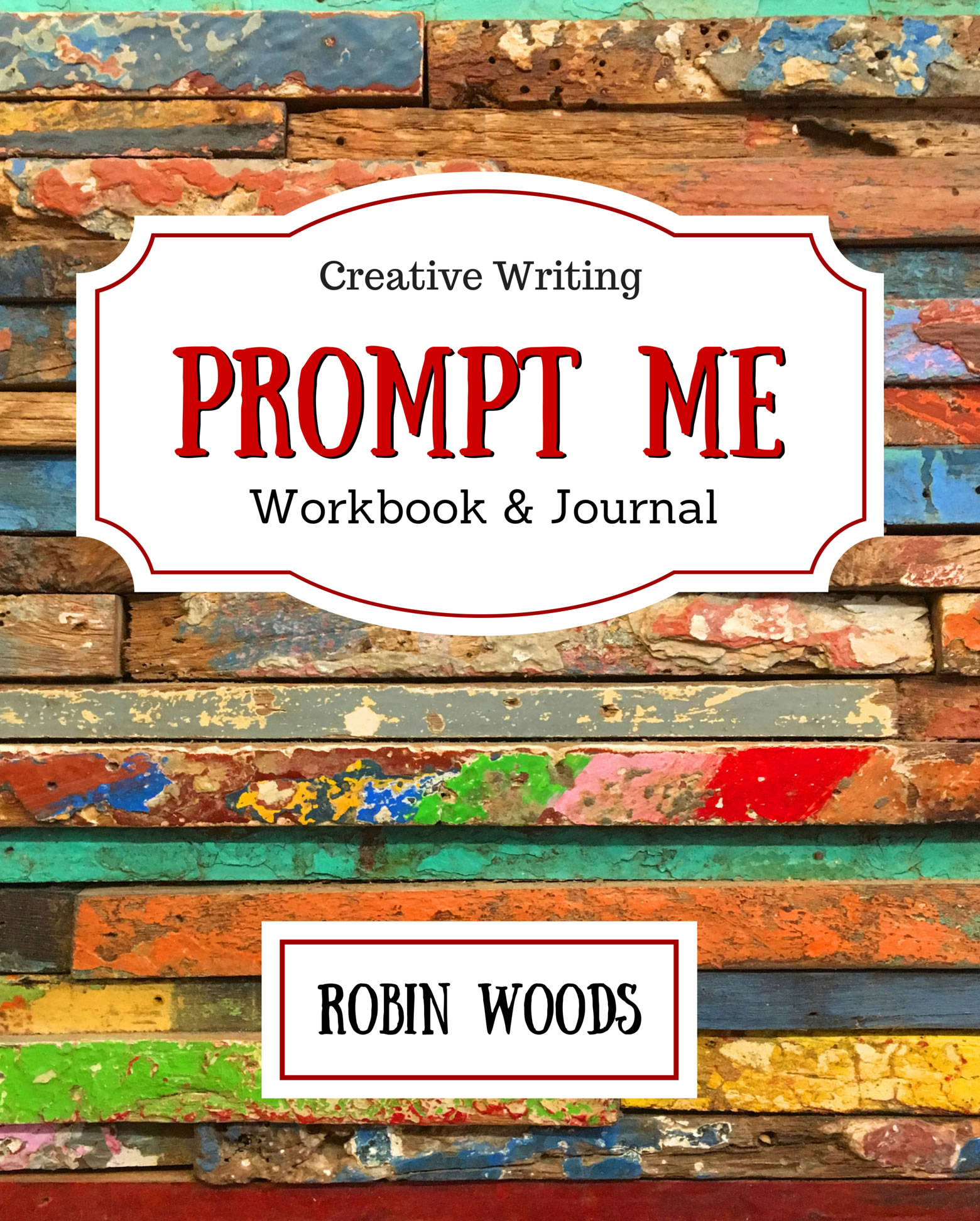 So glad I didn’t skip my evening walk. #nofilterneeded #sunset #skyisonfire #inspiration
One more deer pic. I’m going to miss being watched. Ha. This was much later at night and the blue hues had melted into starry darkness. #sihlouette #deer #starlight
Enjoying the misty morning. #deepbreath #lowfog #roadtrip
I managed to get out of bed to watch sunrise today. #worthit #writerslife #needcoffee
I stepped outside the RV last night and felt as though I was being watched. Ha. I think I gave a dozen deer a heart attack. One stayed to pose for me. #roadtrip #deer #authorsofinstagram
Doc Brown’s house from Back to the Future. Part of my nerd tour of Pasadena. I want to move in. 🤩 #roadtrip #backtothefuture #authorsofinstagram 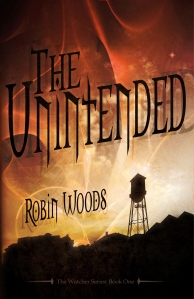 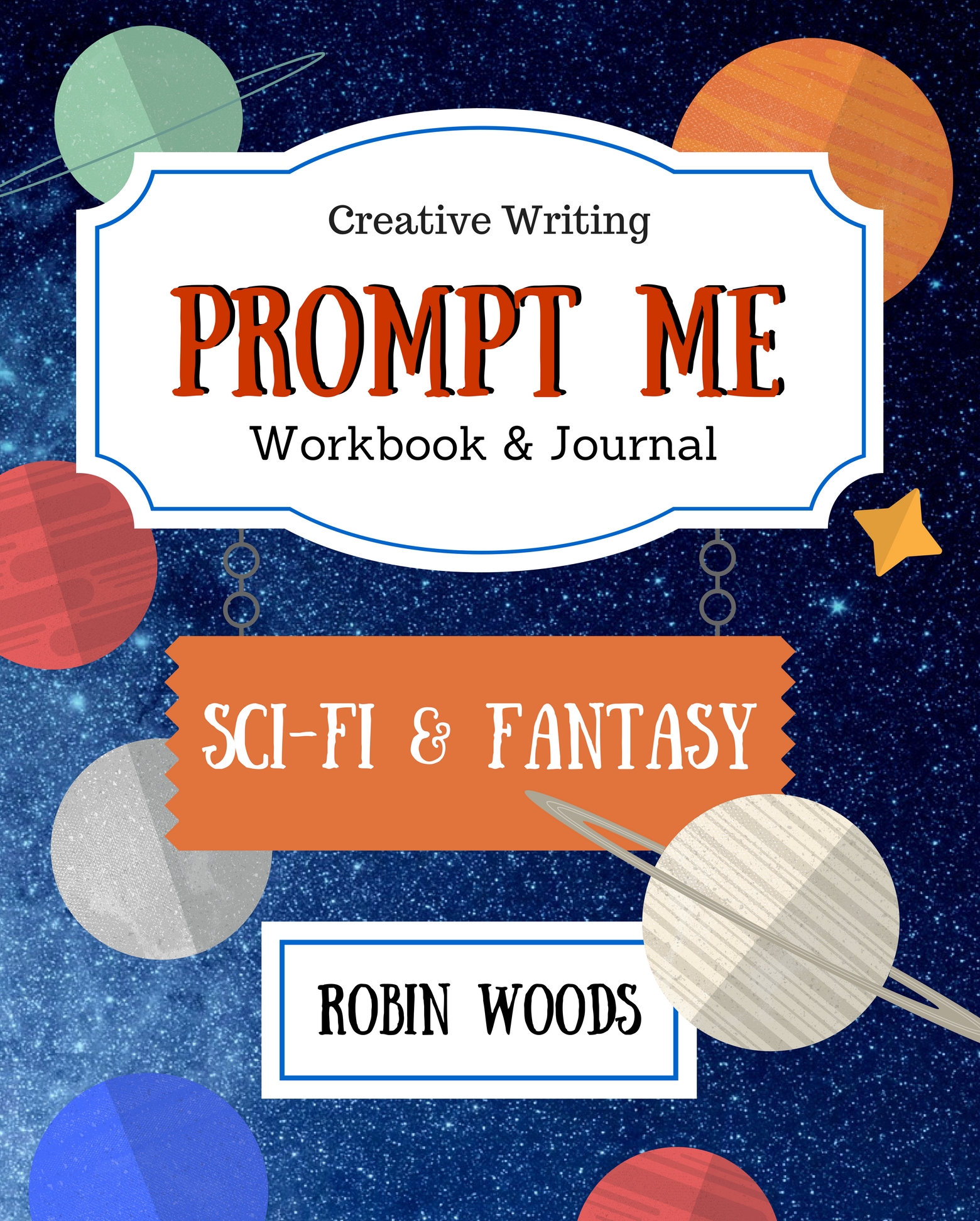 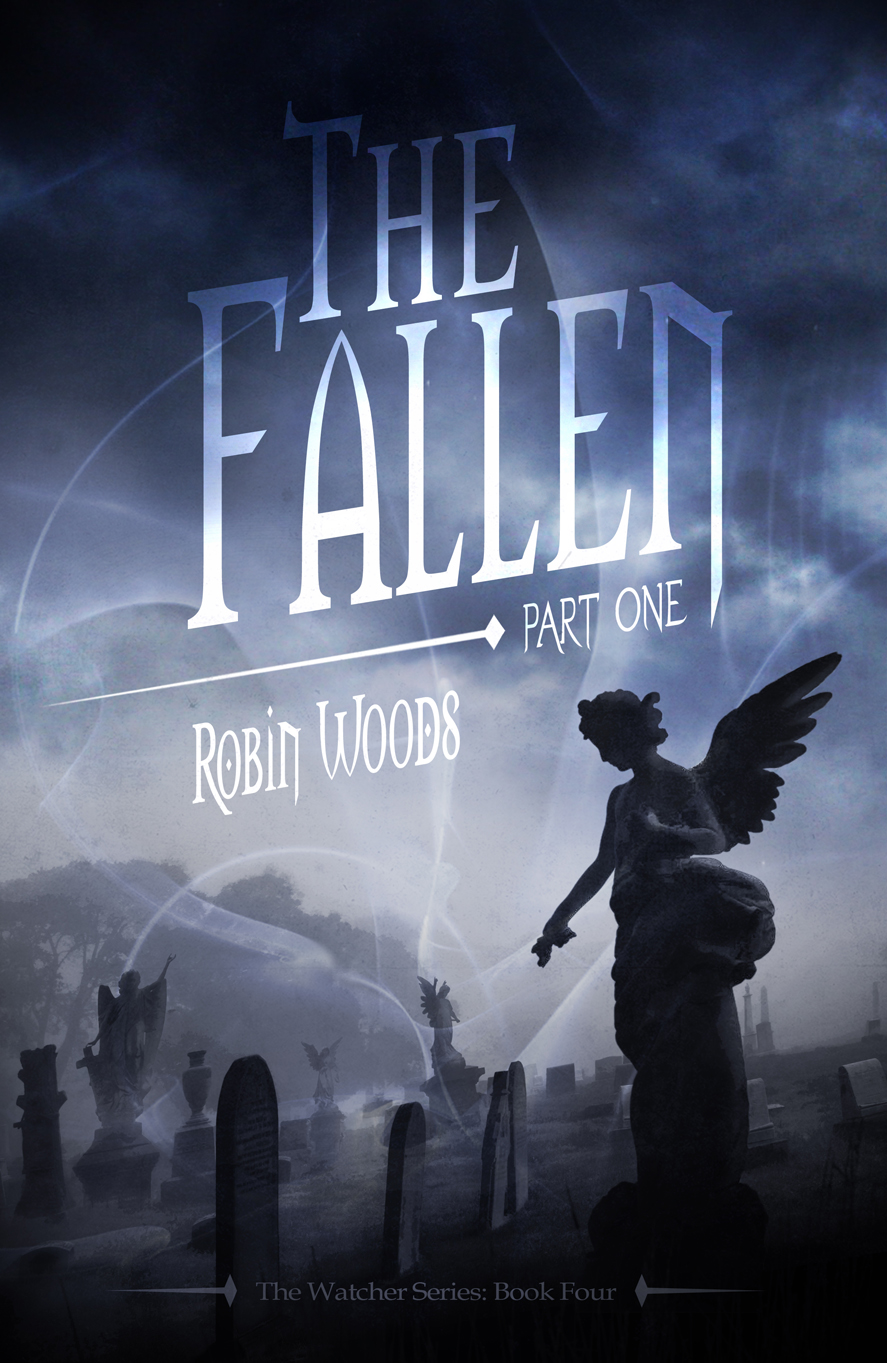 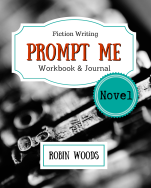 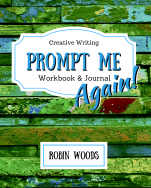 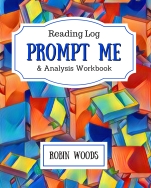 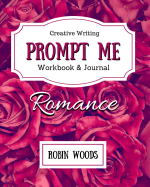 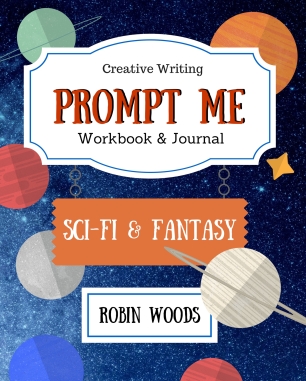 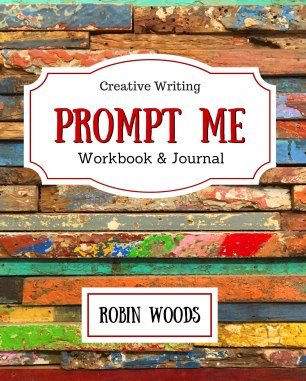 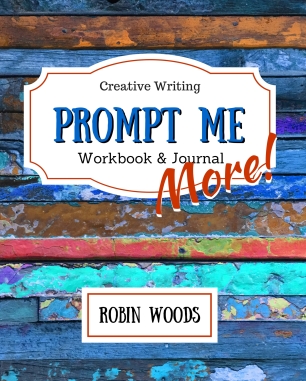 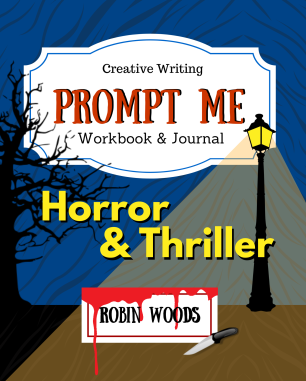 Cover for The Sacrifice 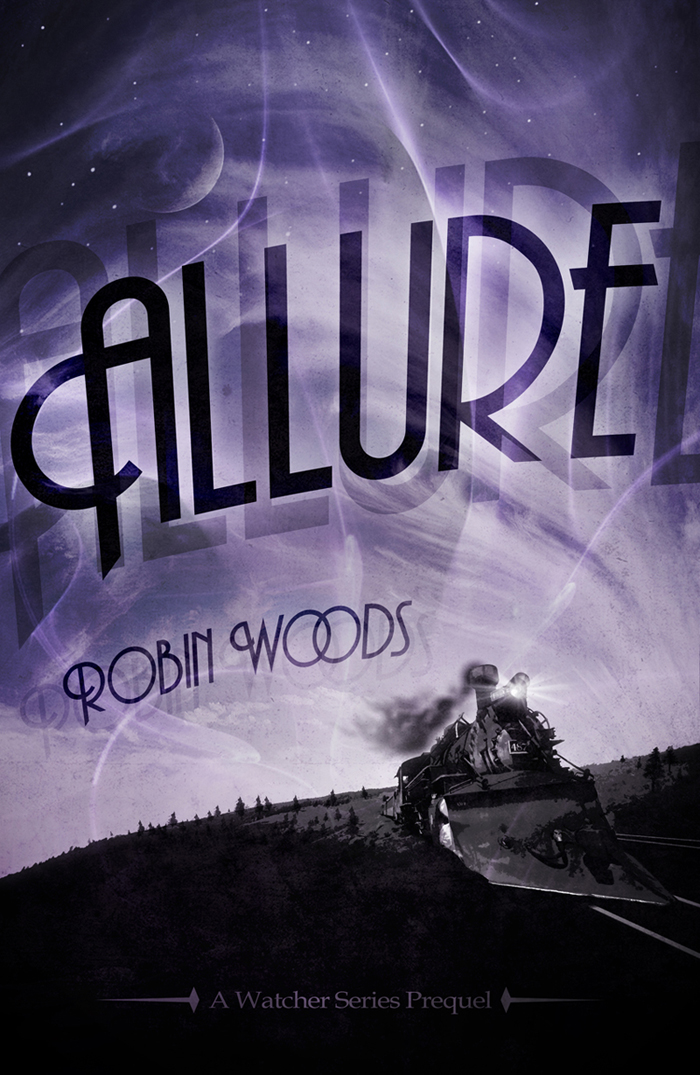